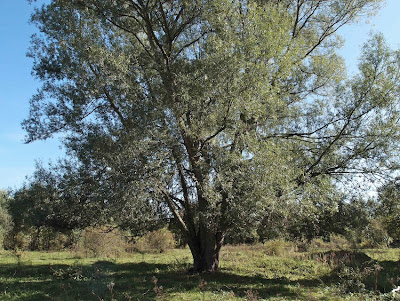 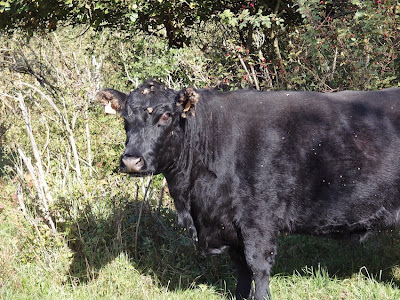 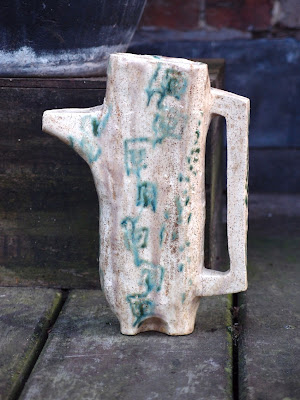 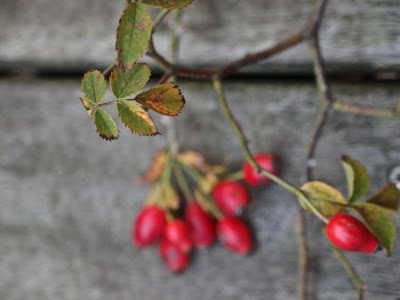 Went for a walk to Hoboken Polder this afternoon, partly because I wanted to pick some rosehips to put into a new thriftstore vase,
but,
my arrangement with the hips turned out very poor,
so,
I'll figure out something else later this week :^)
At least I had a nice walk with good company; September is by far my favorite month of the year!
(the black bull is a Galloway) weird!
Thanks everyone for the nice response on my swirl cusion, there are more to come!