The day the earth stood still. 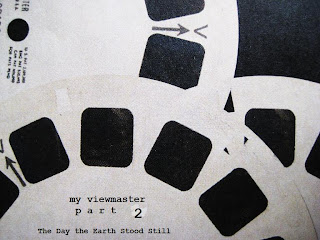 You might have a déja vu feeling by seeing these
series, that's right, i already posted another 7,
but cancelled them at the end after i made some
changes. So this is the final cut. 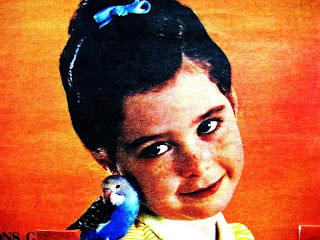 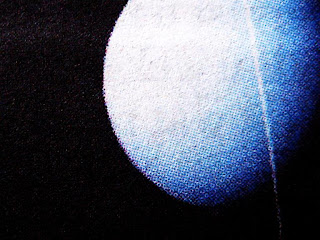 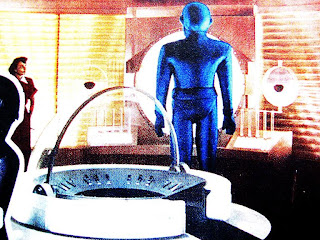 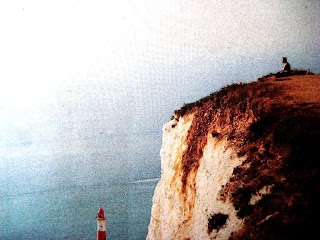 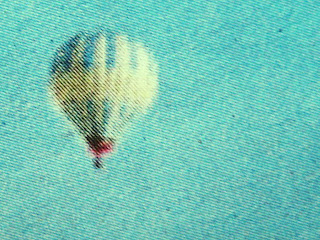 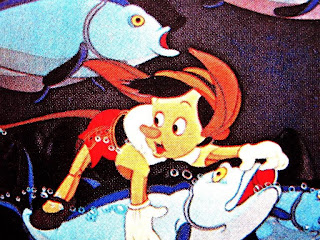 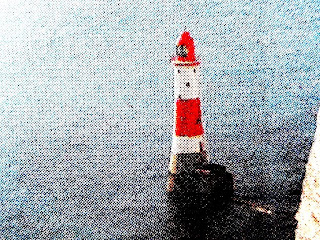 The third dia comes from the movie
'The Day the Earth Stood Still', a 1951 science
fiction film that tells the story of two aliens who
come to earth with a mission of goodwill, the
robot on the pic is GORT :-)
The film opens with a magnificent shot when the
flying saucer enters the atmosphere and skims
over Washington, D.C. before landing in President's
Park.
If you like to see the opening shot here, you will
have to make your own sound by pursing your lips
slightly to let the air escape with soft high toned gusts.
Today we commemorate the end of World War I .