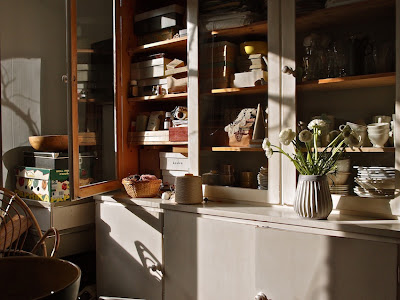 I like to take pictures when the sun pops in, everything seems
so much nicer when it is topped with sunlight :)
this photo was taken last weekend, it was such a gloomy, gray day with
occasional drizzle, but by the evening the sun was there for only
a brief moment, just before she disappeared behind the roofs;
I think it is great to have a camera at such moments, it makes my day :) 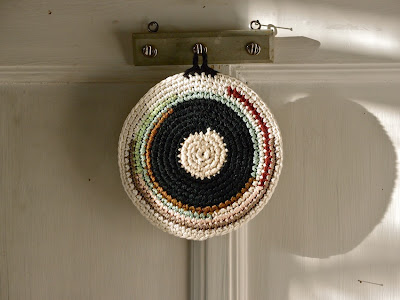 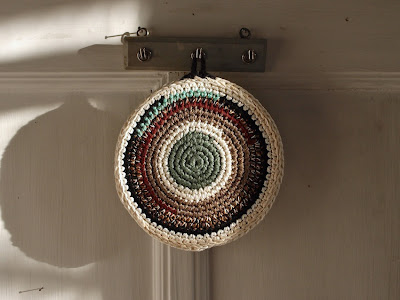 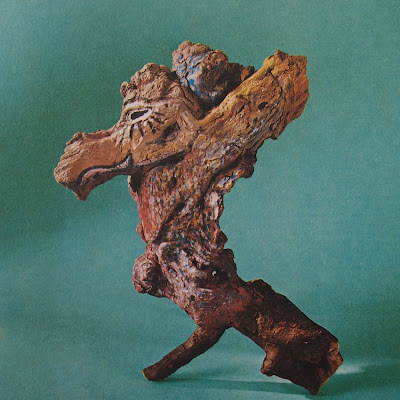 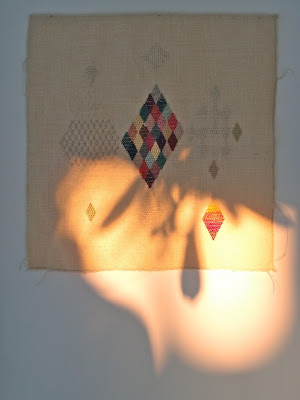 ... and I've seen the most whimsical lightspots this spring;
some time ago it was as if an embroidery was on fire!

... and I hope you don't mind to get bombarded with potholders
the first following weeks, because I have many to show you!

( by the way, Tom Boonen has won The Tour.)
( would you like to take a look in my kitchen closet?? )